Are your students unmotivated, or de-motivated? And how to help

#learnership #mindset education
As an educator, you probably have students who just won’t engage in learning. They sit back, totally disinterested. They don’t answer questions. They avoid challenges. And they fail to put much effort into their learning.

But the real problem is… they lack motivation.

How do you motivate students?
If you’re wondering how to motivate your students, you’re not alone. Motivating students ranks as one of the biggest challenges for teachers. We’re all working towards the same goal. 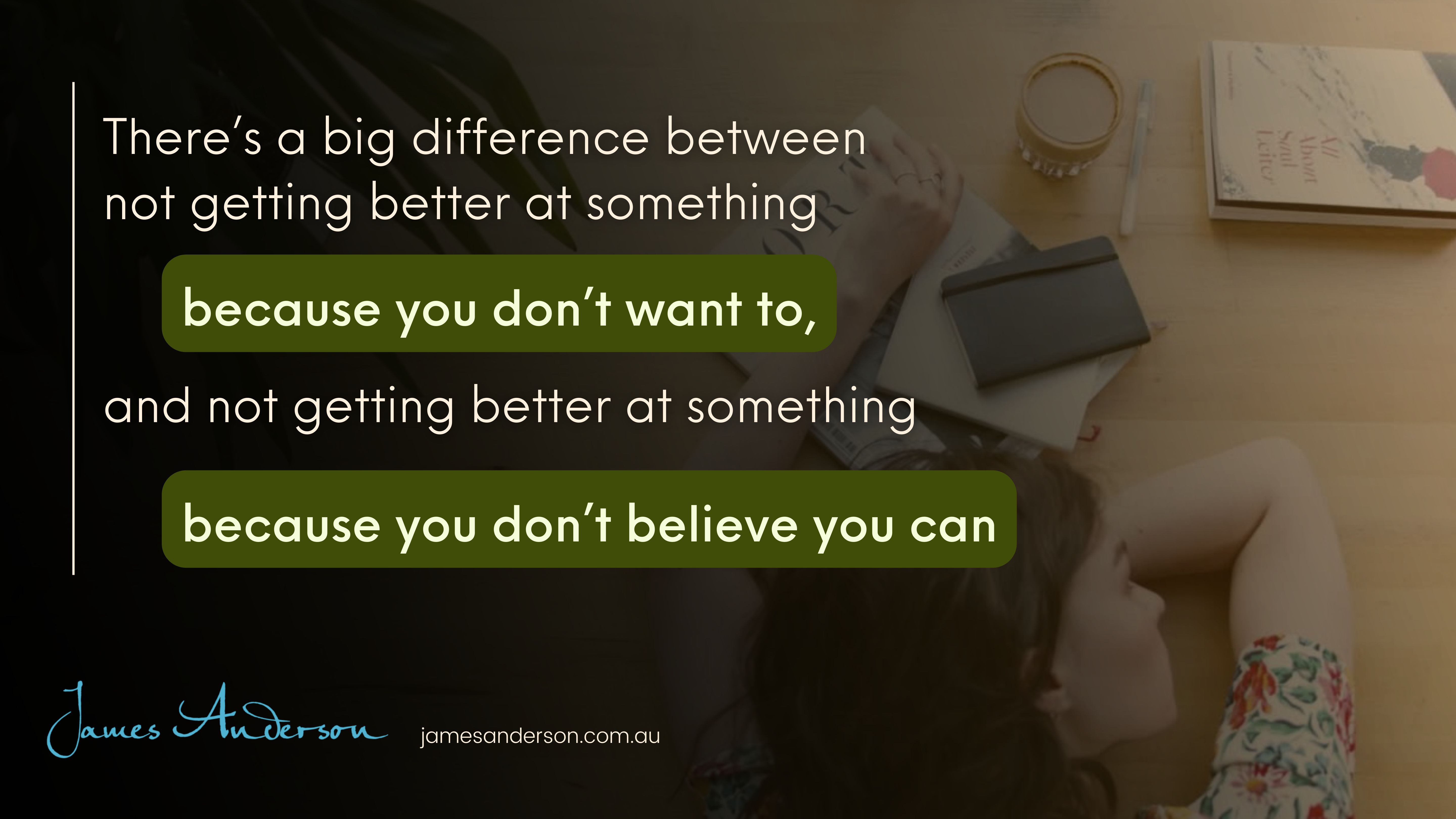 Sometimes students simply don’t want to learn the things we’re trying to teach them. They are completely disinterested. They’ll say things like, "when am I ever going to need this?" Or "why do I need to learn this?" They don’t see a reason for learning.

These students are what I describe as unmotivated. And they’re unmotivated because they lack a reason for learning. Broadly speaking the solution for these students is to provide that reason.Utilising engagement strategies

When we try to give unmotivated students a reason for learning, we try to make it more relevant, interesting or engaging. We might use strategies that encourage and reward participation. Or even punish students if they don’t.

These are what we loosely call "engagement strategies", and they can and do work – for some students. But not all. Despite everything we might try, there can still be a group of students who stubbornly refuse to engage in learning. This can be incredibly frustrating, particularly when we can’t see a difference in a student who responds to an engagement strategy and another that doesn’t.

De-motivated students - "I don't believe I can..." Often the group of students that simply don’t respond to engagement strategies are not merely unmotivated. Instead, their lack of motivation comes from being de-motivated.

For de-motivated students, it’s not that they don’t want to learn. It’s simply that they don’t believe they can learn! Something has happened along their learning journey that has convinced them that they just can’t do it – that they lack some fundamental ability. They have a fixed mindset about their abilities. And when this happens, they become de-motivated. Being de-motivated is very different from being un-motivated.

In my book, "The Agile Learner," I talk about an activity I use with teachers. I tell them that "I want to find out who’s tall enough to touch the ceiling". I then ask them to stand up and try and touch the ceiling.

Unsurprisingly teachers aren’t highly motivated to participate because they have years of experience telling them that they won’t be able to do it. The ceiling is just too high. So, most initially ignore the instruction. But with some encouragement most eventually comply with my request and give it a go, but don’t really try very hard. They make a half-hearted effort to reach the ceiling before giving up quickly and sitting down again. A few muck around, making a joke of it. And a few cheat by standing on a table to make it look like they have achieved the goal.

Does any of this sound familiar?

If I wanted to help my teachers feel motivated to "touch the ceiling" I could try my engagement strategies. I could tell them how important being able to touch the ceiling will be later in life. I could remind them that it’s going to count towards their grade. I could try to make the activity more fun and interesting. I could use encouraging words or offer them rewards if they are able to reach the goal and touch the ceiling. I could even suggest that if they don’t at least try, they’ll be staying back after class. But none of that is going to work, because they know they can’t do it. They aren’t unmotivated; they are de-motivated.

While we probably aren’t asking our students to touch the ceiling, many of them will feel that we might as well have when we ask them to engage in learning generally. Just like the teachers in the "touch the ceiling exercise", in the students’ minds, they already "know" they can’t succeed at the tasks we set them. In their minds they firmly believe that they simply aren’t smart enough, or good enough (whether that’s at maths, writing or art) to meet the expectations.

These students believe that there’s no way to change, so there’s no point in trying. Worse, in their own minds, trying will simply prove to everyone else what they already know – that they can’t do it. So, instead of trying, they simply opt out. And because they believe not putting in a lot of effort saves them from failure, it is in some ways a perfectively reasonable and sensible thing to do - from their fixed mindset perspective.

So, what happens when we try and encourage students who are operating from this mindset? Well, instead of feeling encouraged and positive, they instead feel like we are pushing them to prove their lack of ability. They can feel threatened. They feel we are trying to convince them to publicly fail. So they become even more stubborn in their refusal to try.

How to motivate the de-motivated student

If the underlying reason for lack of motivation is a belief that they can’t succeed, then no amount of relevance, engagement or encouragement is going to change things. The strategies we use for unmotivated students just won’t work, and can’t work, with students who are de-motivated.

Of course, social media offers oversimplified strategies to motivate these students. We are told to "praise efforts, not results", to "change your words to change your mindset" or to simply tack on the magical words, "not yet" whenever a student claims to have a lack of ability. But as I’ve explored many times before, these strategies don’t work (see also my video Growth Mindset All Your Questions Answered).

To motivate de-motivated students we need to first help them develop a more growth-oriented mindset. We must help them understand that they’re fully capable of growth. But we also must show them how to go about achieving that growth.

One way you can do this through simple but effective strategies that I refer to as "nudges". Many of these, such as "grouping by verbs, not adjectives" and "attaching time stamps to performance" I’ve shared before. They are also in my Growth Mindset Style Guide, available as part of my Growth Mindset Masterclass and my Learnership Intensives. Overall, there are about 30 of these "nudges" which can help develop a Growth Mindset and motivate your de-motivated students.

Of course, the big difference that occurs as your students’ develop a more growth-oriented mindset is that they come to understand themselves as learners. And once that happens, then they can start working on becoming skilful learners.
More on motivation.

But you can certainly help.